Vivendi Universal just announced what games they’ll be showing off at E3 next month: 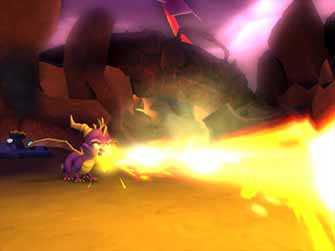