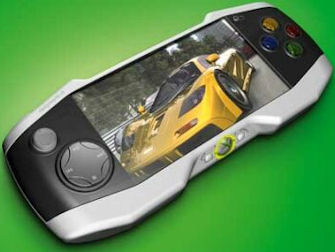 Microsoft’s Peter Moore has revealed to BusinessWeek that the company is considering entering the portable digital media market with a device of their own that would play games as well. Microsoft has not decided if they are going ahead with the plan, though.

Thanks to Apple’s iPod, Microsoft’s been feeling the pressure in the digital music business, and now it looks like the company is getting ready to respond. According to BusinessWeek, “the software giant is working on plans to develop its own portable digital media device to rival the iPod, rather than just providing technology to partners.”

However, Microsoft hasn’t decided whether or not to actually pursue this initiative just yet. Furthermore, if the company does launch its own portable it would have to be a gaming machine as well, says Peter Moore, head of the Interactive Entertainment Business at MS. Moore believes that in order to be successful, any digital media device from MS would have to leverage one of the company’s strengths: games.

“It can’t just be our version of the iPod,” he explains. Moore also points out that MS would likely take advantage of the Xbox brand awareness to market the portable if they decide to release one. “I think the brand is an opportunity,” he says.